Self-Driving Cars and the Insurance Implications 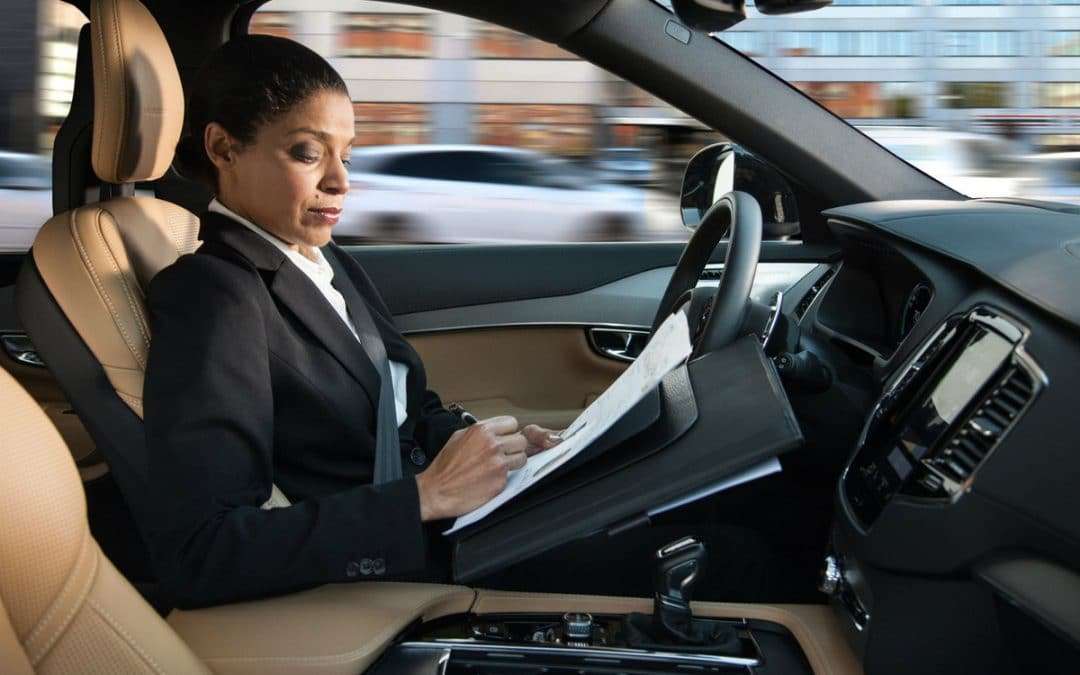 Self-Driving Cars and the Insurance Implications

The sci-fi dreams of yester-year are no longer a thing of the past—we are on the verge of sharing the road with driverless vehicles. Uber is starting to release autonomous vehicles in major cities across the country and major car manufacturers including BMW and GM are in talk of test-driving their self-driving cars within the year. Tesla, one noteworthy brand touting its vehicle’s self-driving capabilities, was recently in the news when its self-driven vehicle was involved in a fatal accident. The car’s computer failed to apply the brakes after being cut off by a truck on the freeway. Tesla has come under scrutiny about the safety of these vehicles; in addition to the typical self-driving car features, Tesla’s vehicles can go beyond regulated speed limits.

There are different levels of autonomous vehicles, ranging from simply automatically applying the emergency brake to prevent an accident to completely self-operated, taking to the driver out of the equation.

With this exciting jump into the future, the auto-insurance industry has recently found itself at odds attempting to determine how to insure autonomous vehicles. We now must take into consideration safety precautions and driver conditions that did not previously exist. Who is at fault if there is an incident involving an autonomous vehicle: the owner? the car company? the computer? Here are a few insurance implications regarding the future of self-driving cars:

Regardless of whether you are an early adopter and plan to purchase a self-driving car in the next few years or one who waits for trends to become mainstream, you will want to work with an insurance company that has withstood the test of time.  A third-generation independent insurance agency, Penny Insurance has been looking out for the needs of our clients for over 85 years. We value protecting our customers and their families, and plan to continue to insure generations to come no matter what your vehicle needs are. Regardless of the ever-changing auto-insurance landscape, Penny Insurance is here for you regardless who, or what, is behind the wheel.

This site uses Akismet to reduce spam. Learn how your comment data is processed.